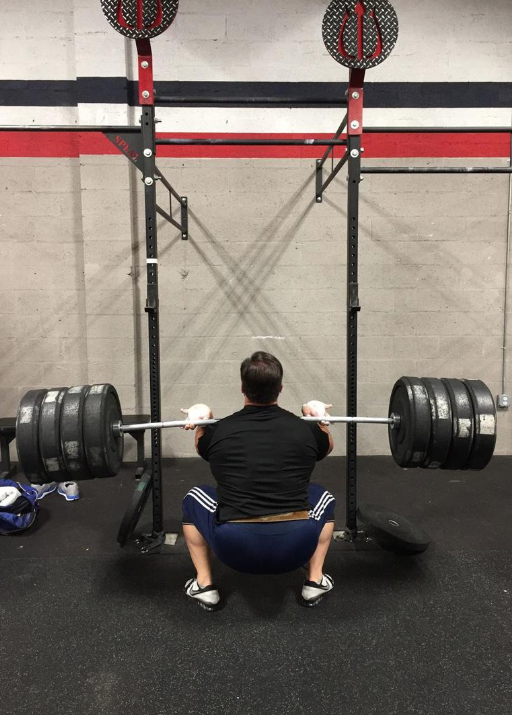 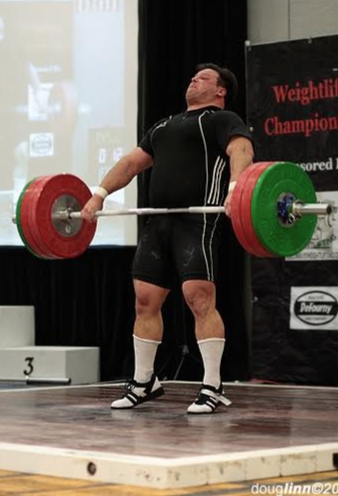 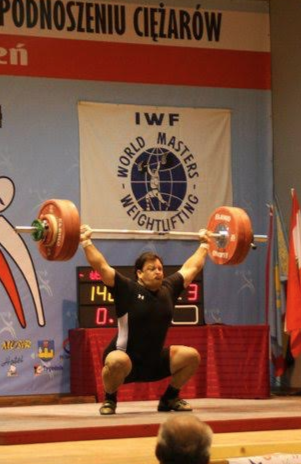 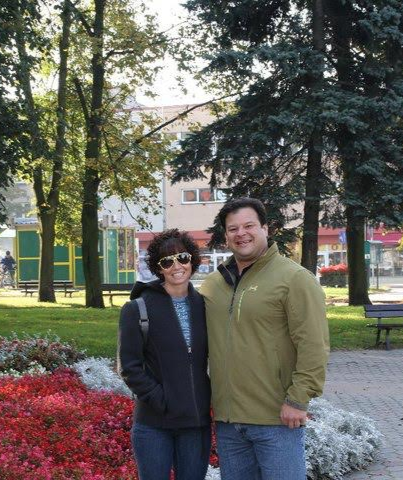 Rick Bucinell was born and raised in Upstate New York in the town of Endwell. The youngest in a family of five siblings, he enjoyed following in the footsteps of his brothers and participated in several bodybuilding competitions in his late teens. While at Maine-Endwell Senior High School where he played varsity football, he was selected as an All Conference player for two consecutive seasons.  Rick was also selected as a member of the Maine Endwell Athletics Hall of Fame for his accomplishments.  Over the last 20 plus years he has been involved in the fitness industry in a number of various capacities. Thirteen years ago Rick took up Olympic Weightlifting and under the watchful eye of his coach Morgan Novel found immediate and continued success.  Though starting at a later age than the average lifter, his success has been nothing short of phenomenal.  While in his forties Rick was nationally ranked in the top five for all lifters in the 105kg+ division.  Rick has also been ranked 1st as a Masters weightlifter in the 105+ division for several years and continues his endeavor with the full support of family and friends. He currently holds 43 records and continues his Masters Olympic Weightlifting career both on the national and international scene. Along with 5 IWF Masters World Championships and 7 National Master Championships he currently holds: