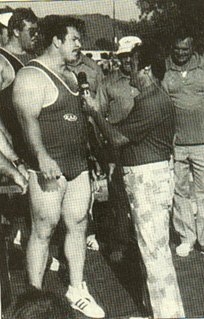 2016 Hall of Fame Inductee Don Rhinehoudt being interviewed by the CBS network! 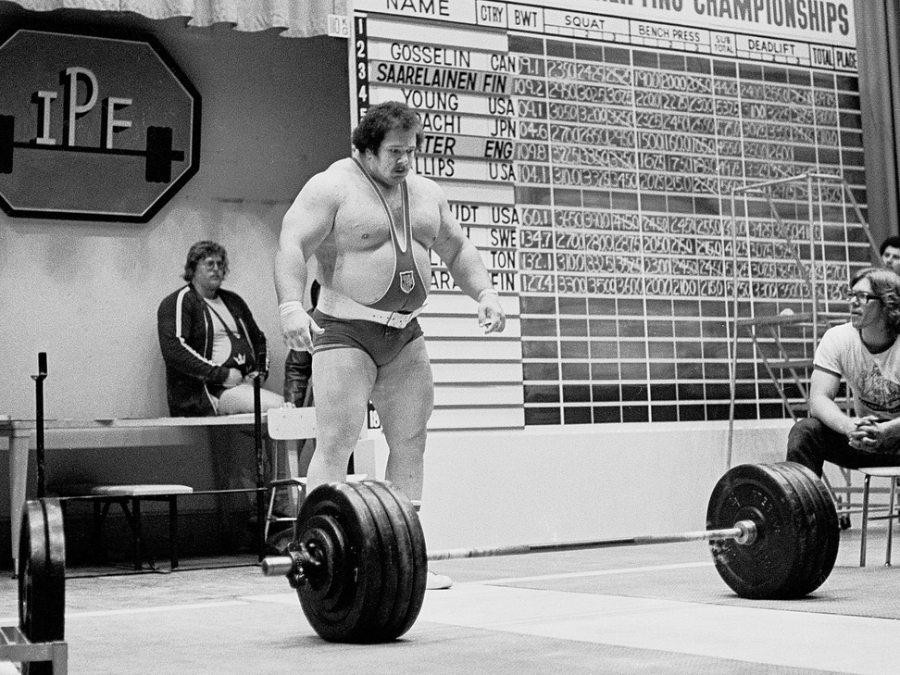 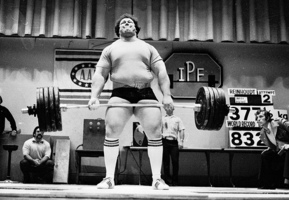 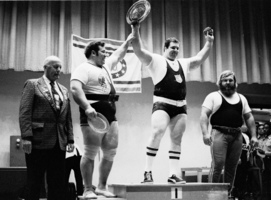 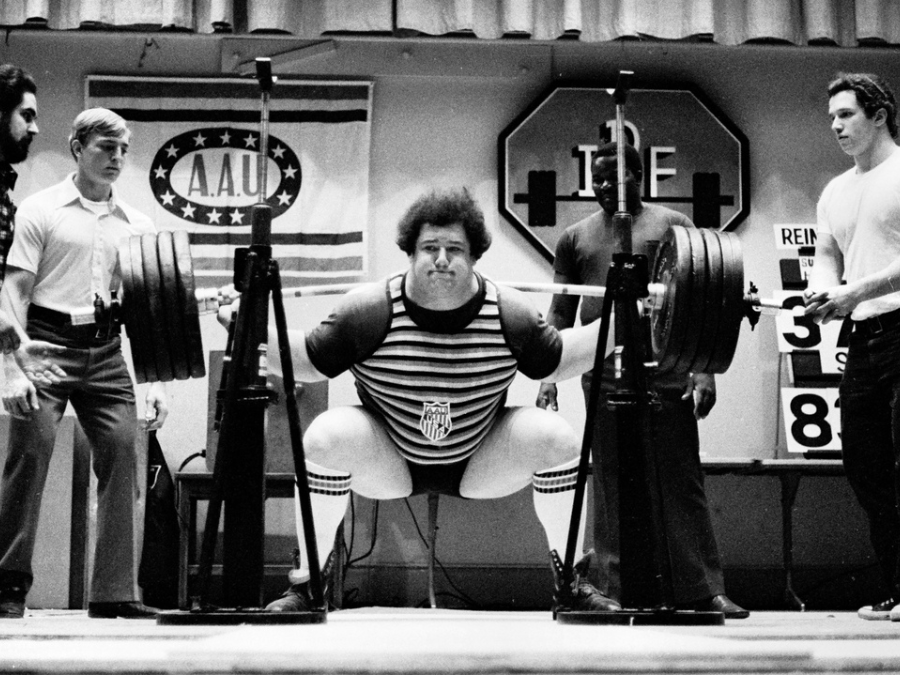 Anyone who has ever spent time with 2016 Hall of Famer Don Rhinehoudt, quickly realizes what a gentleman he really is! (Photo: Flickr.com)

No other human being has been as dominant in the world of strength sports as Don Reinhoudt.  Throughout the 1960s and up into the 1980s, 2016 Strength and Power Hall of Fame Inductee, Don Reinhoudt, was the face of the American strength scene.  Don has captured virtually every award possible, and a number of others that the best of lifters will never have the opportunity to attain.  Don Reinhoudt has broken and established so many state, national, and world records, that, and this is the truth, we lost count somewhere in the 300 range.  Of course, every fan of strength sports remembers Don winning the World’s Strongest Man Contest, featured on CBS in the late 1970s.  However, not many realize that he also won the 5 consecutive years prior to television coverage.  To be clear, Don Reinhoudt won 8 consecutive World’s Strongest Man Competitions, a feat that has never been duplicated.  Additionally, and this is before the splits and creation of multi-federations, Don was a three time World Powerlifting Champion, and owned the World Records in all three events!  Don’s successes, however, go way beyond the platform.  Mr. Reinhoudt received the coveted White House Commendation from President Ronald Reagan, was given the keys to the cities of Jamestown and Buffalo, has been inducted into numerous halls of fame, including the World Hall of Fame located in York, Pennsylvania, and has been featured in every strength magazine of the era.  Don is so humble that he asked his friend and fellow Hall of Famer, Bill Clark, to speak on his behalf.

“Don Reinhoudt has been my friend, coach and mentor for years, and I always cherish the opportunity to spend time with him.  Don is a true legend and pioneer of strength sports, but the man is much, much  more than a mere legacy of numbers.  I believe that one can tell much about a person based on the way that he treats others when he is in an advantaged position.  Well, when you’re 6’3,” weigh in excess of 300 pounds, and can pick up automobiles, you are usually in an advantaged position.  Nonetheless, Don treats everyone that he meets with the kindness and respect of a foreign dignitary…like they were made of gold.  The greatest measure of character is not what one takes. It’s what one gives, and that is why I firmly state that  Don Reinhoudt is a true man of strength and character!  With a resume like Don’s, he could very easily have marketed himself as a trainer, wrestler, or other money making showman, but he chose to serve the public by working for Chautauqua County, NY.  For decades, Don Reinhoudt worked with the youth of the state, helping kids to see their own potential for greatness.  That example is the essence of character!  More than that, Don’s love for God is evidently clear and abundant, and he still, to this day, sets an example for all of us to follow!”

The New York State Strength and Power Hall of Fame is proud to induct Mr. Don Reinhoudt into the 2016 class!